Kagame’s cruelty, indecency, and utter inhumanity is illustrated by these images. Was it too much to expect Kagame to organize a more dignified reception of the King who also happens to be his own relative? Did the King have to be received by airport workers – and not at least by relatives, if Kagame was unwilling to provide for an official ceremony on arrival? Surely is it not a historical fact that Ndahindurwa was once the King of Rwanda?

Enough said. As my favourite philosopher, Hegel, used to say, the only lesson we learn from history is that we do not learn from history. Kagame is following in the footsteps of Rwandan rulers who dump their predecessors, but are themselves in turn unceremoniously thrown into the dustbin of history.

Look at the post independence period and see how rulers were dumped like trash. It is alleged that former president Gregoire Kayibanda was reduced to eating newspapers in his last days. The man who cruelly reduced Kayibanda to that state – Juvenal Habyarimana – was shot from the skies. 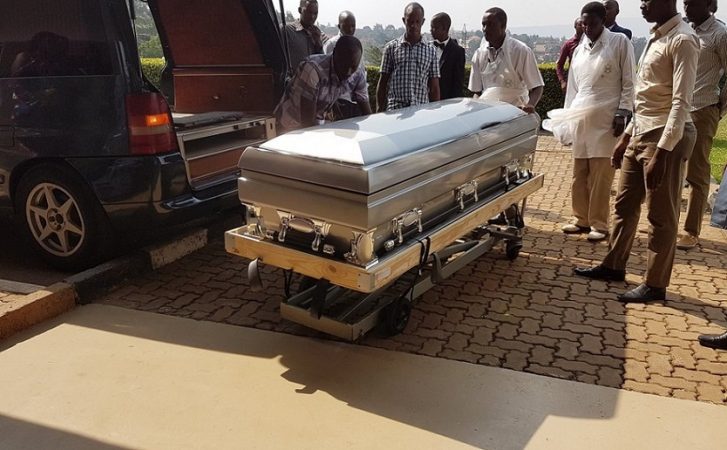 So, how might Kagame, who is treating Kigeli V as a beggar found on the streets, depart? I am not God to know what lies ahead. But I do know one thing. Judging from history, people who inflict so much cruelty on humanity face unpleasant end. Even the most hardened dictator deep down senses this. That is why dictators cling to power to the very end, which, of course, inevitably ends into disaster for them and their nations.

To King Kigeli V Ndahindurwa. I never knew you. But as a former refugee child myself, I know you lived a hard life. It is time to rest. Farewell thee King Kigeli V. May you find peace and happiness denied you on planet earth in the next world where are now.