Vibrant Gujarat is the name given to a biennial investors’ summit held by the government of Gujarat in Gujarat, India. The event is aimed at bringing together business leaders, investors, corporations, thought leaders, policy and opinion makers; the summit is advertised as a platform to understand and explore business opportunities in the State of Gujarat. 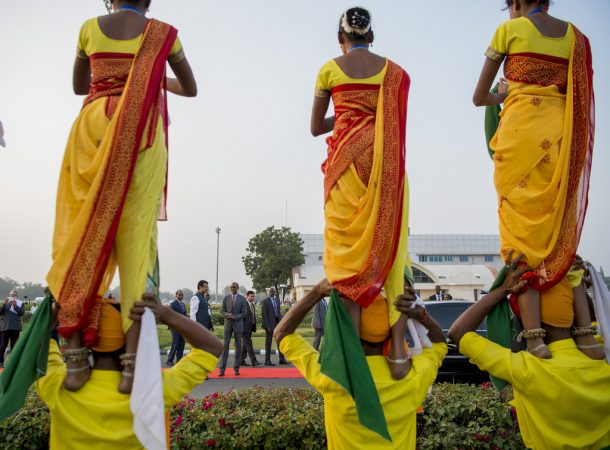 After organizing seven successful Summits, Government of Gujarat is now moving further in its journey towards sustainable long-term growth and inclusive development by organizing the 8th edition of Vibrant Gujarat Global Summit from 10th to 13th of January 2017 at Mahatma mandir, Gandhinagar. The central focus of the 8th edition of the Vibrant Gujarat Global Summit is “Sustainable Economic and Social Development”. The Summit will bring together Heads of States and Governments, Ministers, Leaders from the Corporate World, Senior Policy Makers, Heads of International Institutions and Academia from around the world to further the cause of development and promote cooperation. 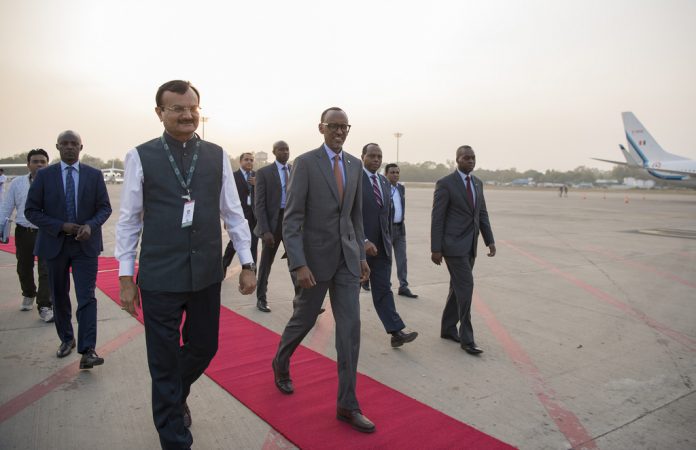 On the January 10, there will be panel discussions with the Laureates to be streamed live across the country and the world. In the afternoon, the Prime Minister will inaugurate the CEOs conclave which will be attended by the Nobel Laureates.